A title is not coming to me

Yesterday was a blog that started out being written on the patio with a coffee. I thought it would be about the patio, then it turned left as I listened to the road building vehicle medley. That was unexpected, but then that's one of the charms of this blog, is you never know what to expect. The charm, guys, right? Guys?

It ended up being a busy day, what with the blog, photos for the blog, photos for the community association, picking up a few extra supplies for a building project, editing photos, plus other stuff. I can tell how many people have opened that post, but not how much they actually read. Slightly fewer than normal, but more than I expected. I suppose I should be relieved I don't have many readers with a construction fetish.

Now it's a nice evening as I write this, trying again the patio thing, drinking wine. Here's the oldest photo not blogged this year. That's the Waipapa lighthouse. 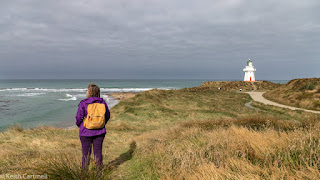 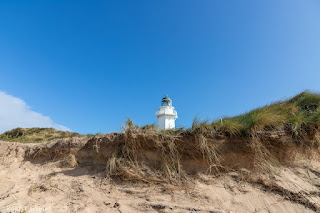 It's almost as far south as you can get on the South Island, and would be a great place to shoot stars if the lighthouse is off.

Today is another busy day. I'm not sure if I will put a final coat of stain on the areas of the lodge that are still looking a little thin, or build the pergola thingie. Scheduling appointments in the wake of the virus is complicated. Linda has had few and that sometimes changes my plans. First things first.

Blog titles normally aren't difficult for me. Sometimes I write the blog around the title. This time I wrote the blog, and had no idea what to call it, and want to pay attention to the cat demanding attention, and publish this. 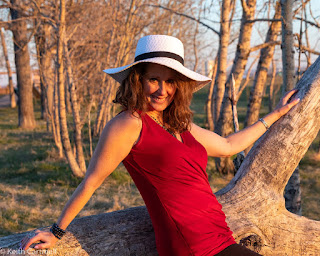 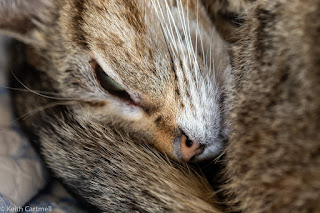 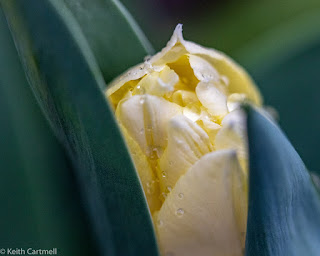 Artsy (and you thought I'd forgotten.) 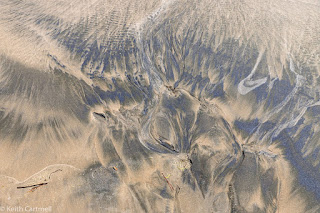 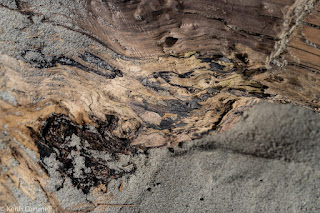